in Blockchain
Reading Time: 10 mins read
A A
0

Meme coins have carved a niche for themselves in the crypto industry. These digital assets are known to be very susceptible to massive price swings, and daring investors love them for their ability to bring intermittent gains. However, finding the next meme coin to explode with several of these digital assets in the market can be difficult.

We’ll examine the best meme coins with the most potential. Interested investors should keep these assets on their watchlists.

Kicking off our list of the next meme coin to explode is LBLOCK. While the digital asset isn’t a meme coin, it has massive prospects and is tipped to be the next big digital asset.

LBLOCK is the native token for Lucky Block – an innovative online gaming platform. Lucky Block uses blockchain technology to optimise transaction transparency and fairness, with LBLOCK as the ecosystem’s entry point. LBLOCK holders don’t need to buy traditional tickets and can use the coin to play the games available on the platform.

Despite the drop, LBLOCK is very attractive to investors. The Lucky Block developers are amid a massive marketing blitz, signing celebrities like Dillian Whyte and rapper Jidenna. They’re also working on launching a daily jackpot draw, with the main prize pool of $2.37 million.

Lucky Block – Our Recommended Crypto of 2022

Second on our list for the next meme coin to explode is Dogecoin. The leading meme coin has maintained its position as a top dog (pun intended) in this category, and its place doesn’t seem to be under any type of threat. 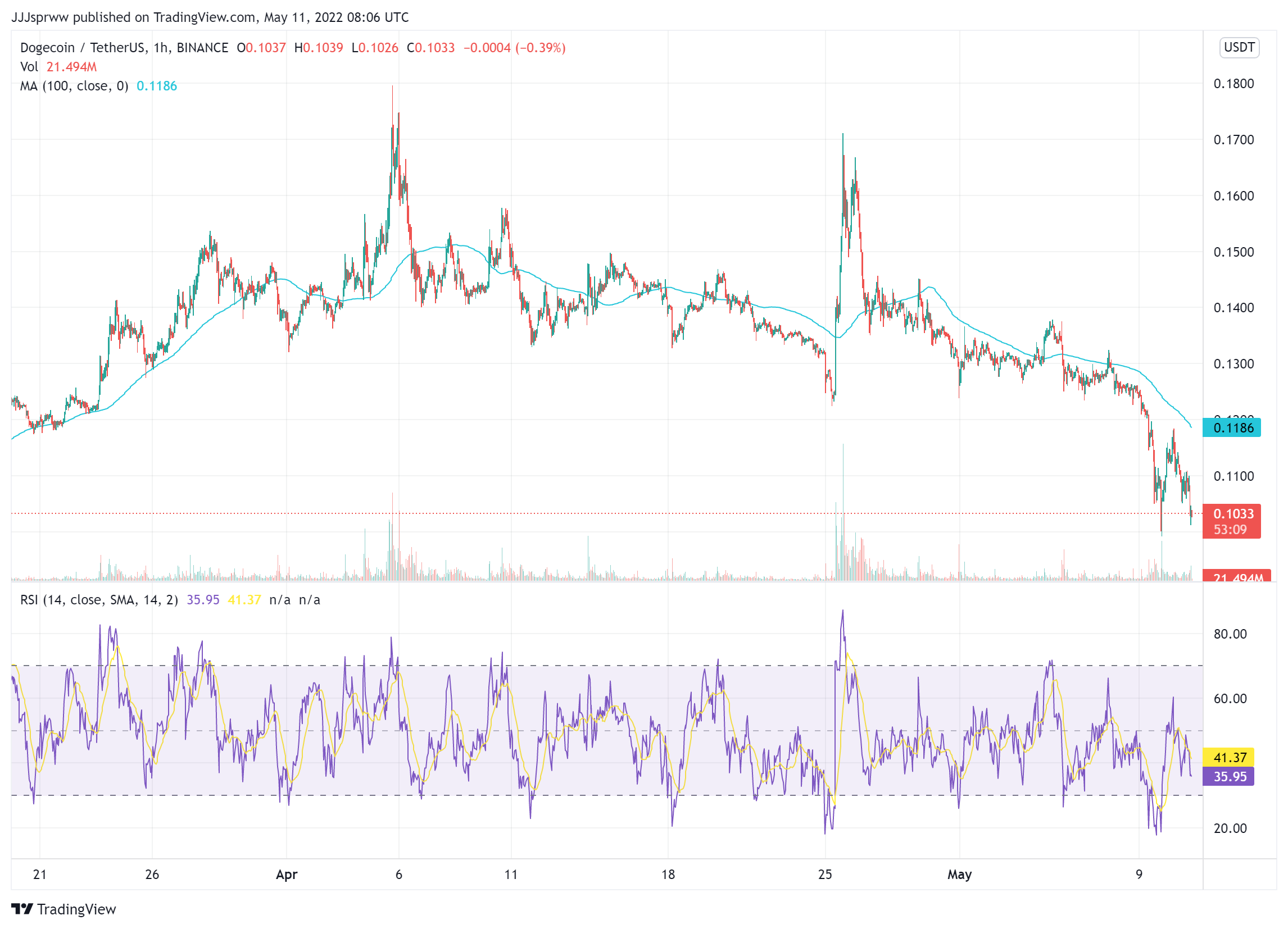 Dogecoin currently trades at $0.1033 – a drop of 8.35% in the past 24 hours. As a large-cap coin, DOGE has seen its price significantly affected by the market downturn. Given that many assets in its market cap range are down by double digits, DOGE appears to be showing some resilience.

The resilience factor for Dogecoin remains one of its biggest selling points. Right now, the crypto market is witnessing a significant bearish momentum. However, while many meme coins are seeing their prices crater, Dogecoin is remaining quite strong. This is due in no small part to increased adoption as many believe that DOGE could be the next big thing for crypto payments.

The renowned movie theatre AMC now accepts DOGE for payments on its mobile app. Additionally, the iconic fashion house Gucci has now included crypto (with assets like DOGE) for in-house payments across several stores in the United States.

DOGE has also continued to get the same celebrity endorsement that made it a worldwide hit in the first place. Recently, rapper Ice Cube threw his weight behind the leading meme coin, claiming to be “down with the #DogeArmy” in a tweet from last week.

Next on our list of the next meme coin to explode is the self-styled “Dogecoin killer”, Shiba Inu. SHIB has had quite a historic run, breaking into the ranks of large-cap coins less than a year after it first entered mainstream consciousness.

The digital asset solidified its place late in November when its market cap briefly eclipsed that of Dogecoin. This surge hasn’t happened again, but such an occurrence revealed SHIB’s high potential. The current price of Shiba Inu is $0.00001515 – a drop of 8.23% in the past 24 hours. 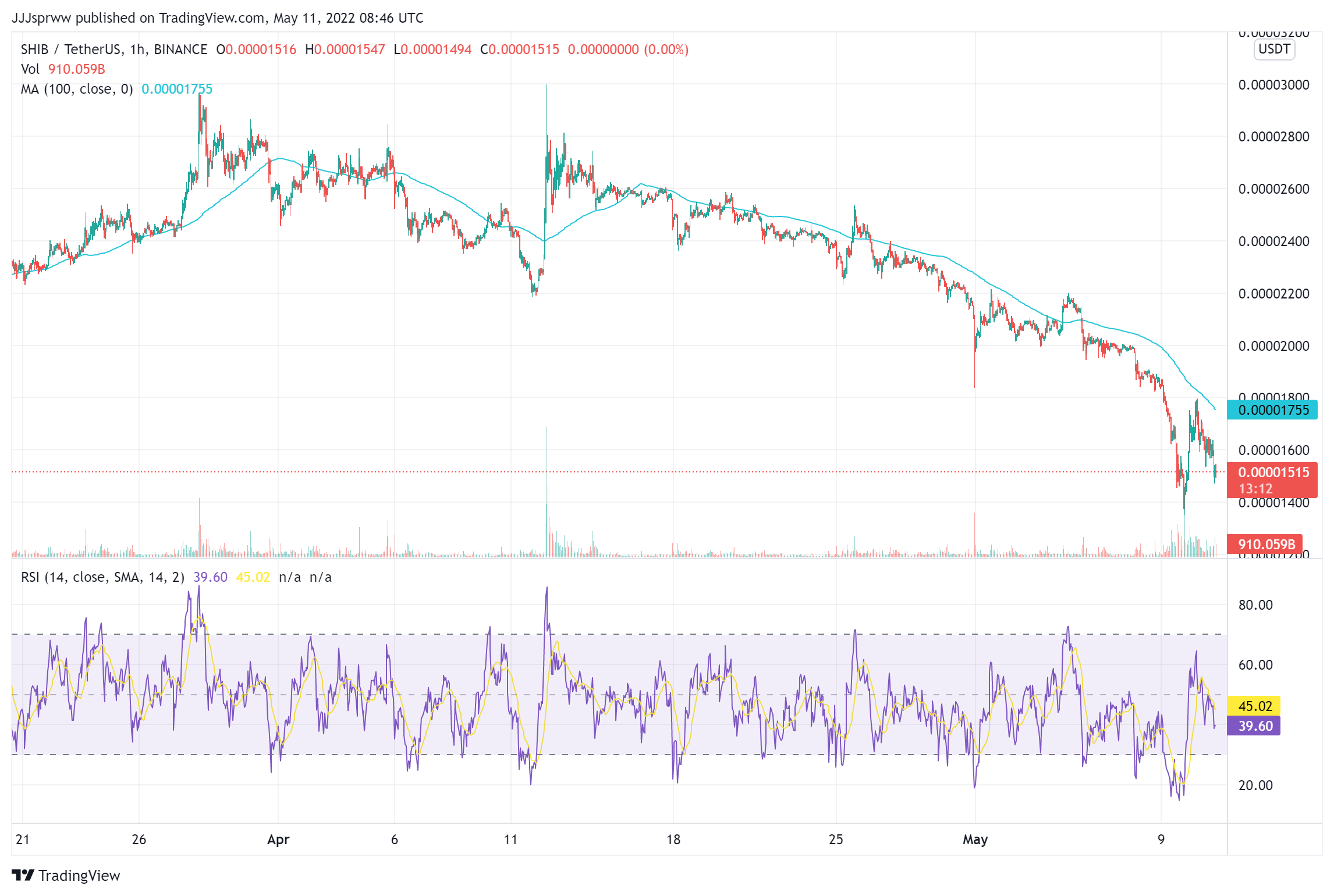 Another exciting development for Shiba Inu has come in the form of its foray into the metaverse. Last week, the Shiba Inu development team announced that SHIB holders can now use the token to purchase parcels of land in SHIB: The Metaverse – their new virtual reality and metaverse project.

There are currently over 100,000 different land parcels on offer in this metaverse. Presently, landowners in the metaverse will be able to earn passive income while also gathering in-game resources and exploring the virtual world.

Dogelon Mars is another asset that is slowly making waves among meme coins. While it doesn’t yet have the same popularity as heavyweights like DOGE and SHIB, the crypto asset could be the next meme coin to explode this year. 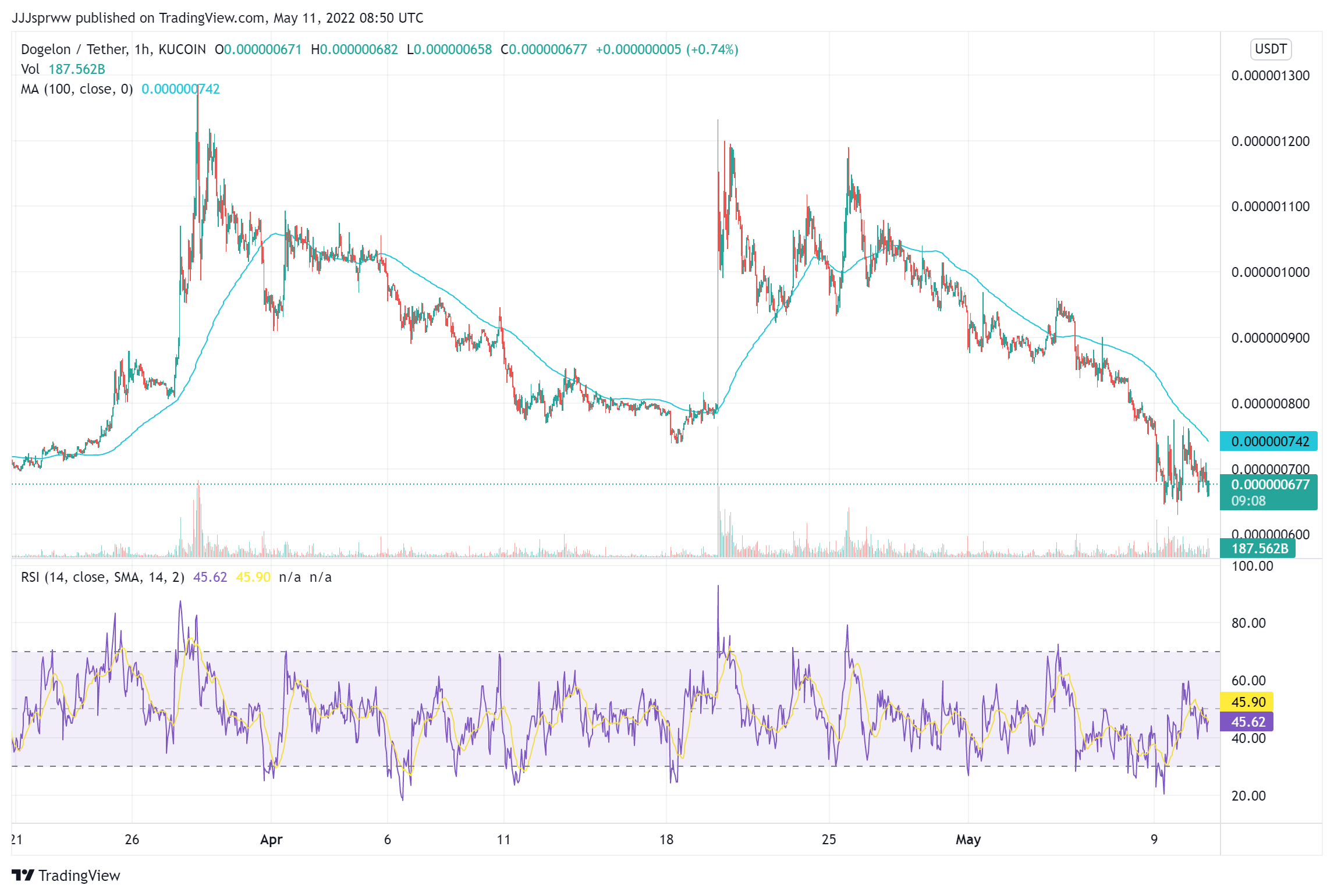 Launched in April 2021, Dogelon Mars is a meme coin that seems to comprise three components – Dogecoin, Elon Musk, and Mars. Although the digital asset has had a much rougher time since its launch, its price has surged by over 1,000% since its launch.

Trading at $0.000000677, ELON is down by just 2.65% in the past 24 hours. When you compare that with the performances of several other meme coins, it’s easy to see that ELON is performing well in the face of the current downturn. Investors should consider buying ELON as it is an inflation-beating asset. 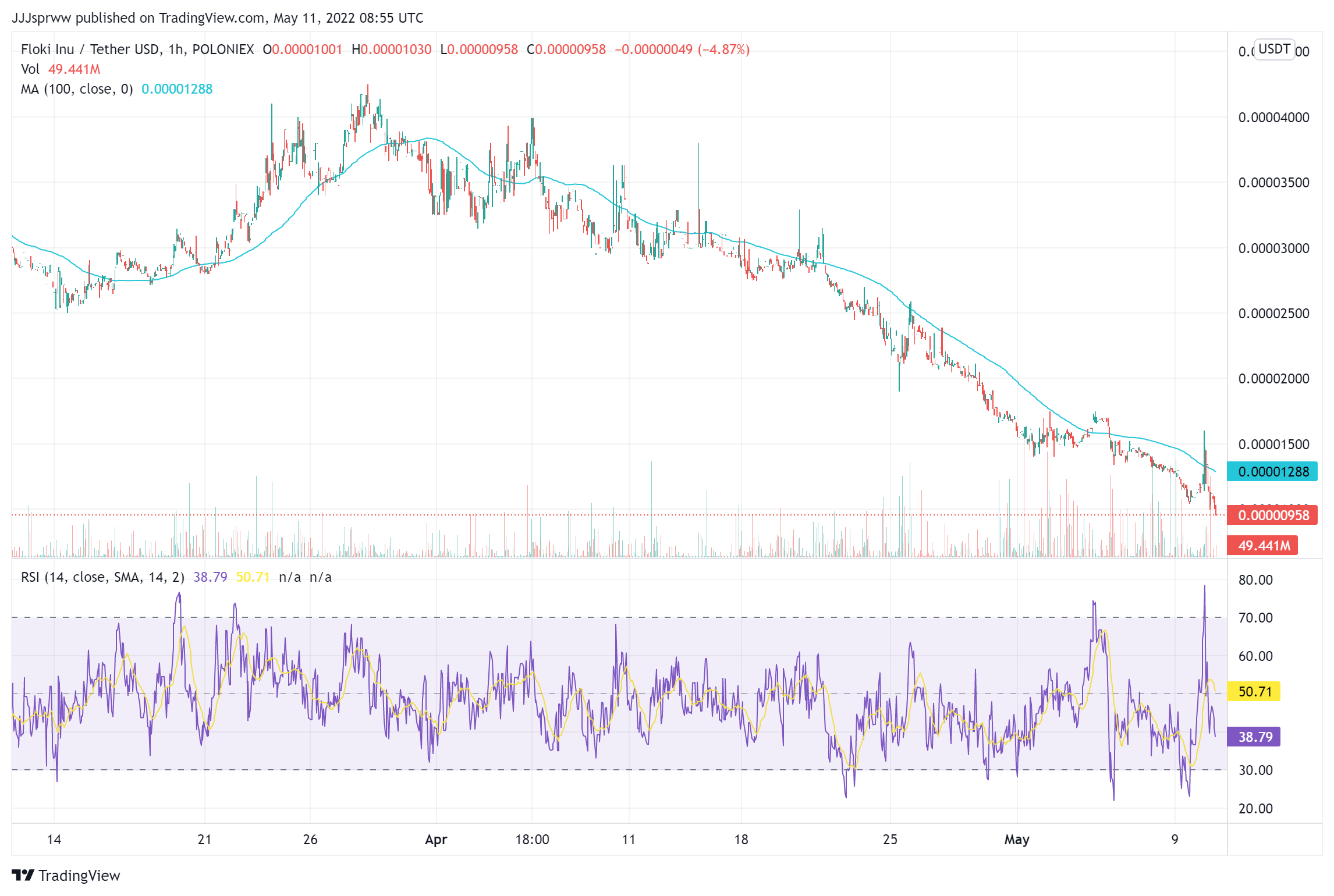 Despite the price drop, FLOKI has recently been in the news for ramping up a massive ad blitz in London. Towards the end of April, the asset’s developers began a huge ad campaign, putting the coin’s logo on 100 buses and over 200 locations across London Underground.

The ad blitz, along with the general crypto market flipping bullish, would most likely help to improve FLOKI’s reach and price.

SOL Ready to Break Above $60 Level

DOT May Fall Below $10 as Bears Resurface